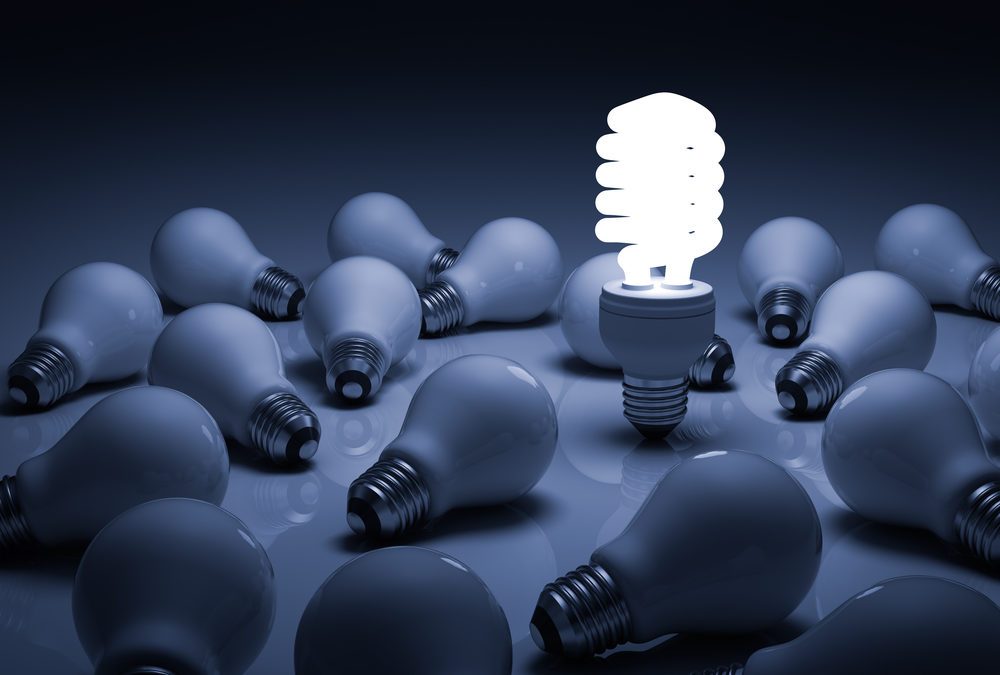 The growth of Compact Fluorescent Lamps (CFLs) and Light-Emitting Diodes (LEDs) is making incandescent bulbs a thing of the past here on Auckland’s North Shore. This transformation almost always involves little more than replacing one type of bulb for another. However, there are instances where the services of an Auckland electrician is required — especially when installation of CFL or LED compatible outdoor lighting is called for.

What’s the Difference Between CFL, LED and Incandescent Bulbs?

Why You should Switch From Incandescent to CFL or LED Bulbs

Which CFL Bulb Should You Choose?

Now that you know the benefits of converting to CFL or LED bulbs there may arise situations where you need the services of an electrician in Auckland for wiring or installation concerns. Located in Albany on Auckland’s North Shore, Lloyd Electrical have a proven reputation for LED light bulb supply and installation. 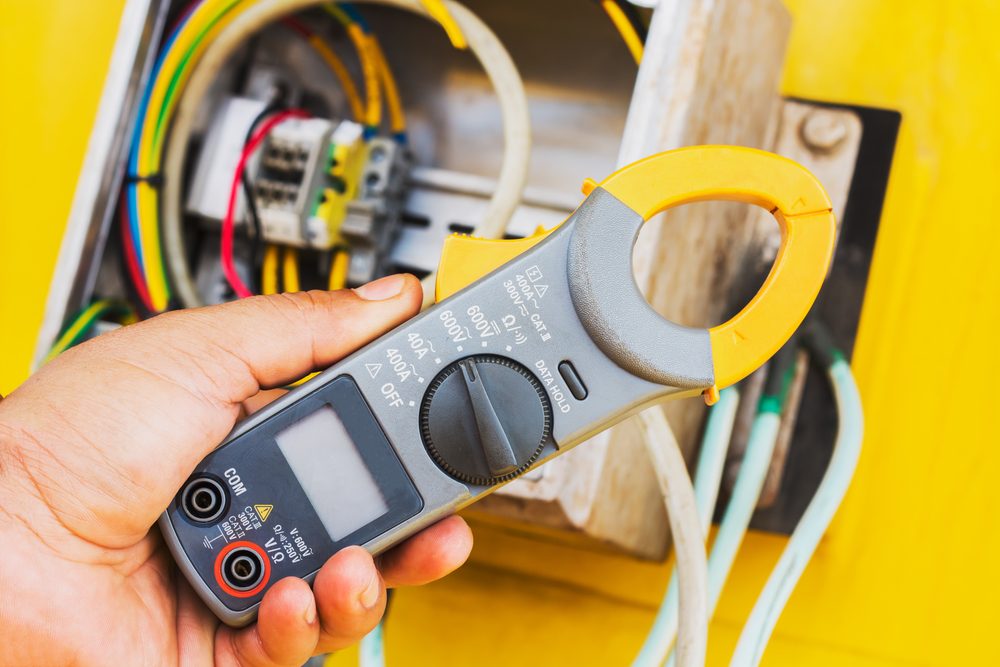