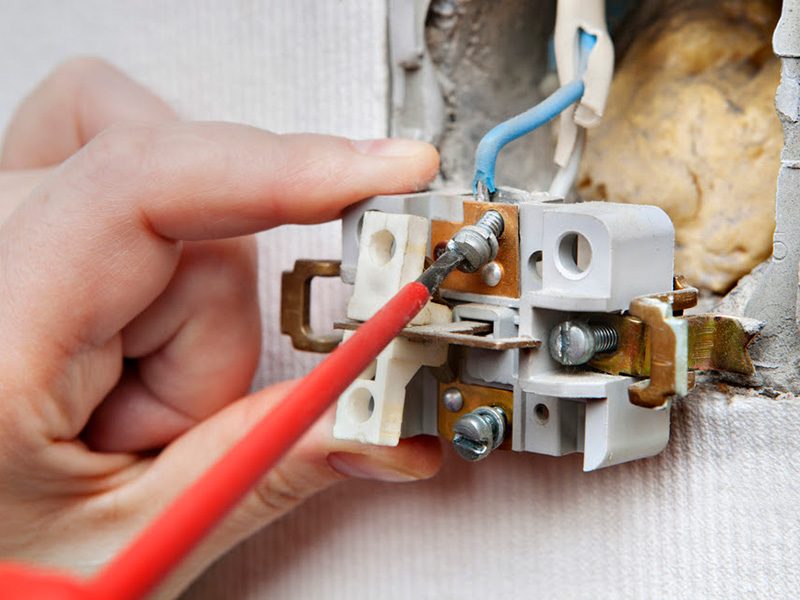 Electrical fires and other electrical problems can be scary experiences. Luckily, you can often prevent serious electrical issues by recognising the early signs of a problem.

If you experience an electric shock or jolt when you touch an appliance, it could be a sign of a bigger problem. The problem could be something such as faulty wiring or a ground fault in the appliance. At first, the shock might be minor, but if the issue is not resolved, the problem could get worse.

Flickering lights may simply mean you to replace or tighten a lightbulb. If that does not resolve the problem, there might be something wrong with your light fixture. Your flickering light problem will need to be diagnosed and resolved by an experienced electrician.

Light Switches and Outlets Not Working

If it takes several tries to turn on a light, or if a light switch randomly stops working and then works fine another time, you may have loose wiring or there might another electrical problem. The same is true of outlets that only work sporadically.

Sparks and burning odors coming from an electrical outlet could be indicators of a serious issue. While an occasional small spark when you plug a device in should not be cause for serious concern, larger sparks or frequent sparks from a specific outlet could be an indicator of an electrical problem. If you smell a burning odor or experience large or frequent sparks from an outlet, unplug your devices right away. Do not use the outlet again until it has been checked by an experienced electrician.
If you have experienced any of these issues or any other potential electrical problems, contact an experienced Auckland electrician, such as our team at Lloyd Electrical, right away. We can help you resolve an assortment of electrical problems and prevent a minor electrical issue from becoming something more serious. 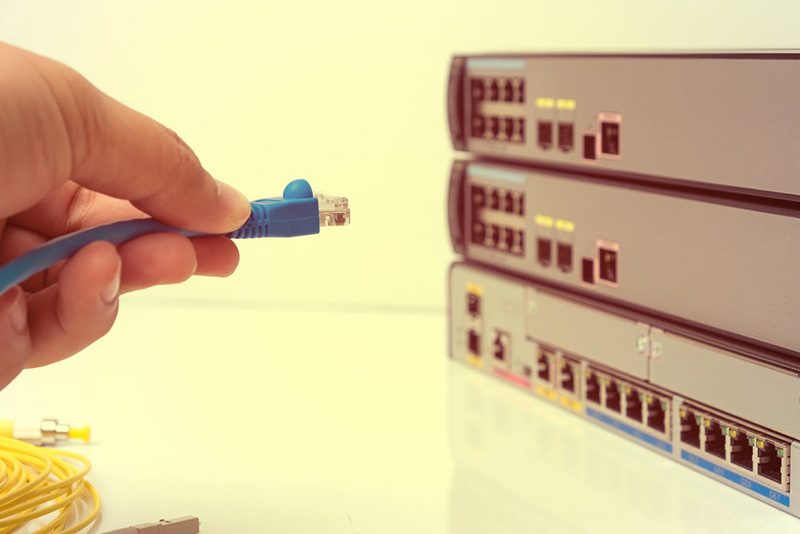